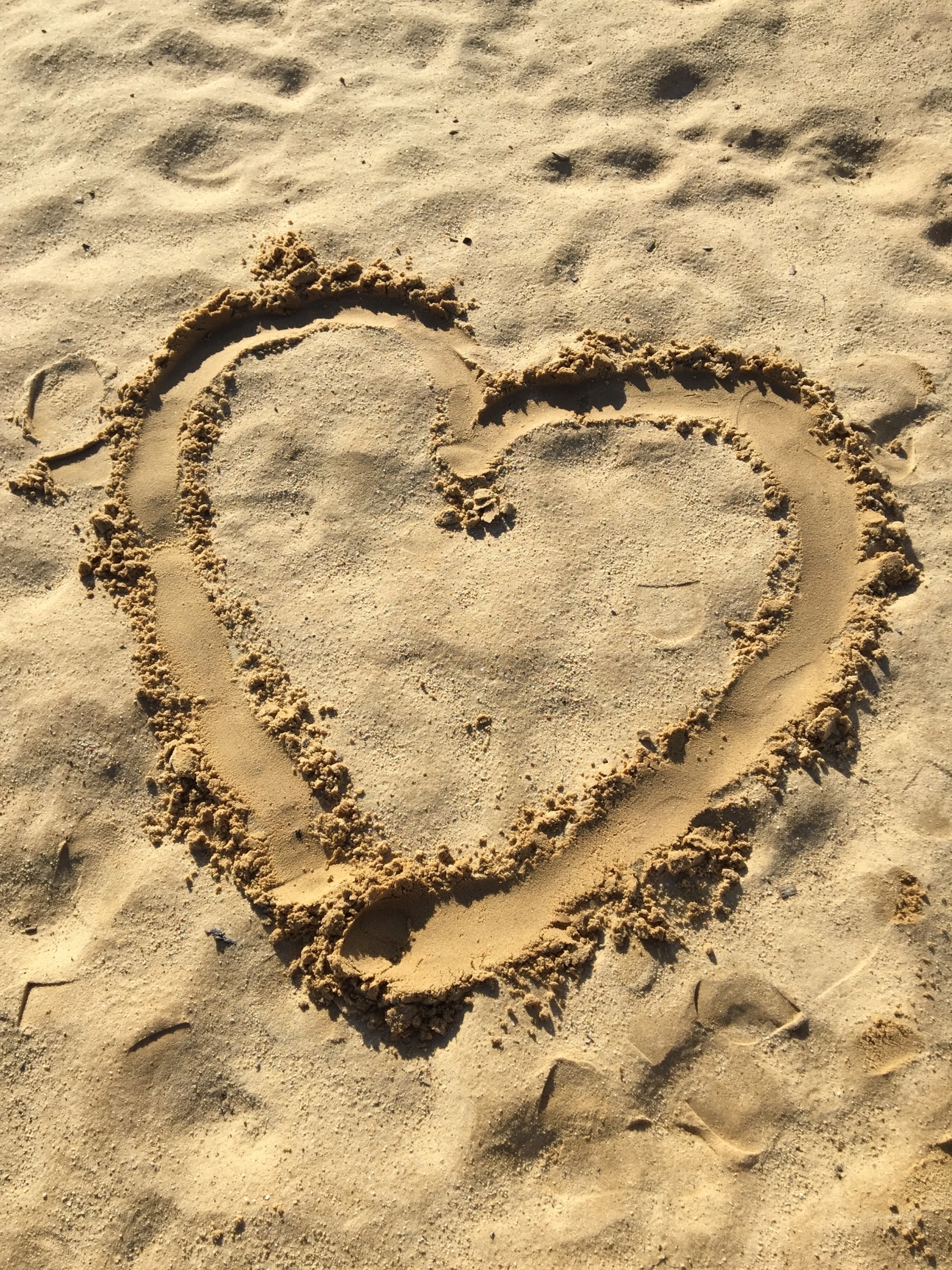 The first time I went there, two men wearing neon green t-shirts that read “Repent or Perish” were pacing on the sidewalk in front of the church thumping Bibles and shouting about the wicked sin of homosexuality.

A few weeks later, they came into the church, commandeered a mic, and said the same things. The pastor at the time calmly sent the men packing.

I’m thinking about that moment right now after having consumed a steady diet of news from Orlando over the past few days. And I’m struck by how brave the people are who are gathering there and around the world to support and remember the dead but to also stand up for human rights and human dignity.

And I just can’t help but think of my fierce little church in Ohio, the United Church of Granville, a church that walked in the local Pride parade and became welcoming and affirming decades before it was cool to do so.

I think about the teenagers from the church who—just a few months ago—helped foster a conversation about how to promote inclusivity in the local high school. This after someone scrawled homophobic graffiti in a bathroom.

I think about how a few months ago when some people were flipping out because Target decided it really didn’t care where people chose to pee, the pastor of my church wrote an opinion piece in support of transgendered people for the local newspaper.

I think about how on the Monday after forty-nine people were massacred in Orlando, a city council person and fellow church member introduced legislation in Newark, Ohio, to protect the civil rights of LGBTI people.

I know excessive pride is unbecoming, but I’m damn proud to be connected to these people. I’m proud to tell folks that in tiny Granville, Ohio, the place I now call home, there’s a group of people fighting the long fight against fear and hate.

There are many who do this work and have done this work for years in my community and around the world. They are brave activists for love. They are brave in places where the threat of violence is real: the streets of Russia and Uganda; middle schools in California; city council chambers in Ohio. Indeed, the fight for human rights requires people who exude this kind of bravery.

I want a world where we just love.

Jack Shuler is associate professor of English at Denison University where he teaches American literature and Black Studies, and chairs the concentration in Narrative Nonfiction Writing. He is the author of three books and his writing has appeared in Salon, Christian Science Monitor, Truthout, The Atlantic, LA Times, among others.