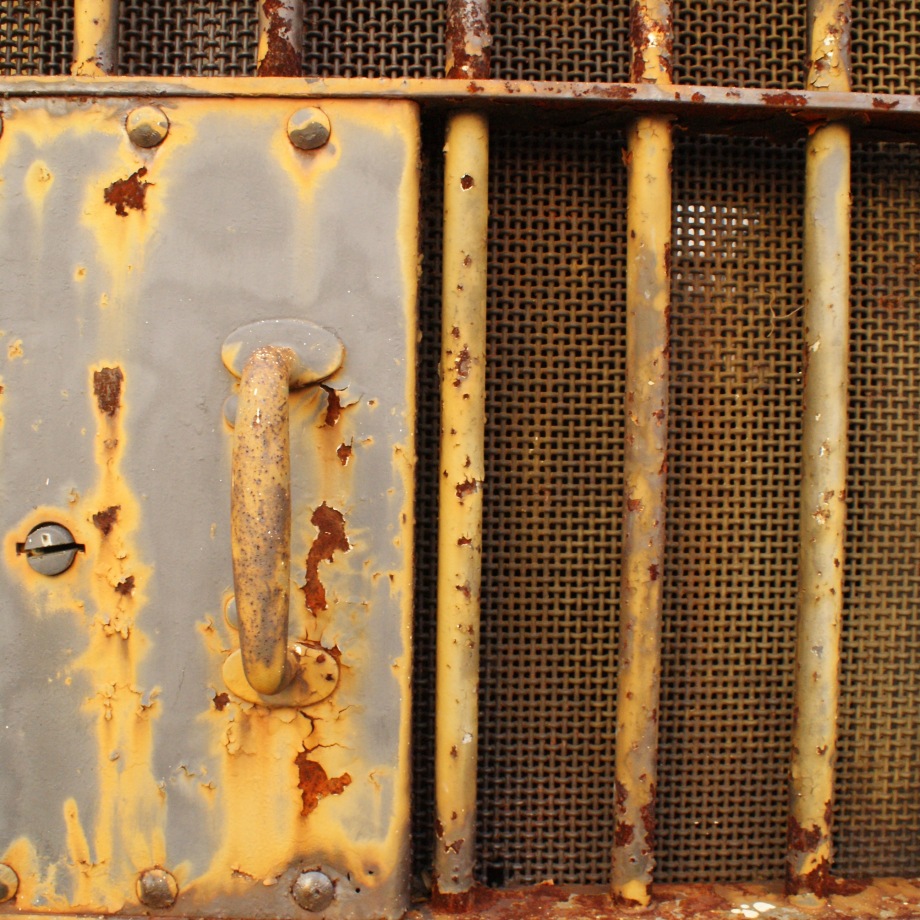 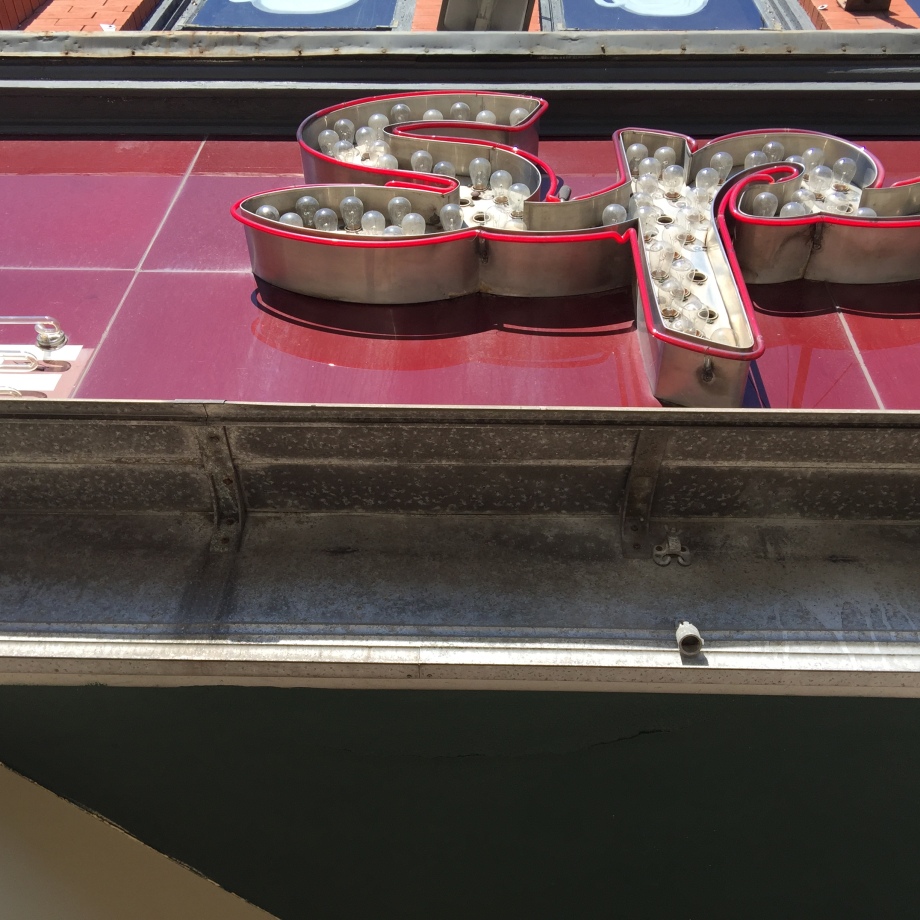 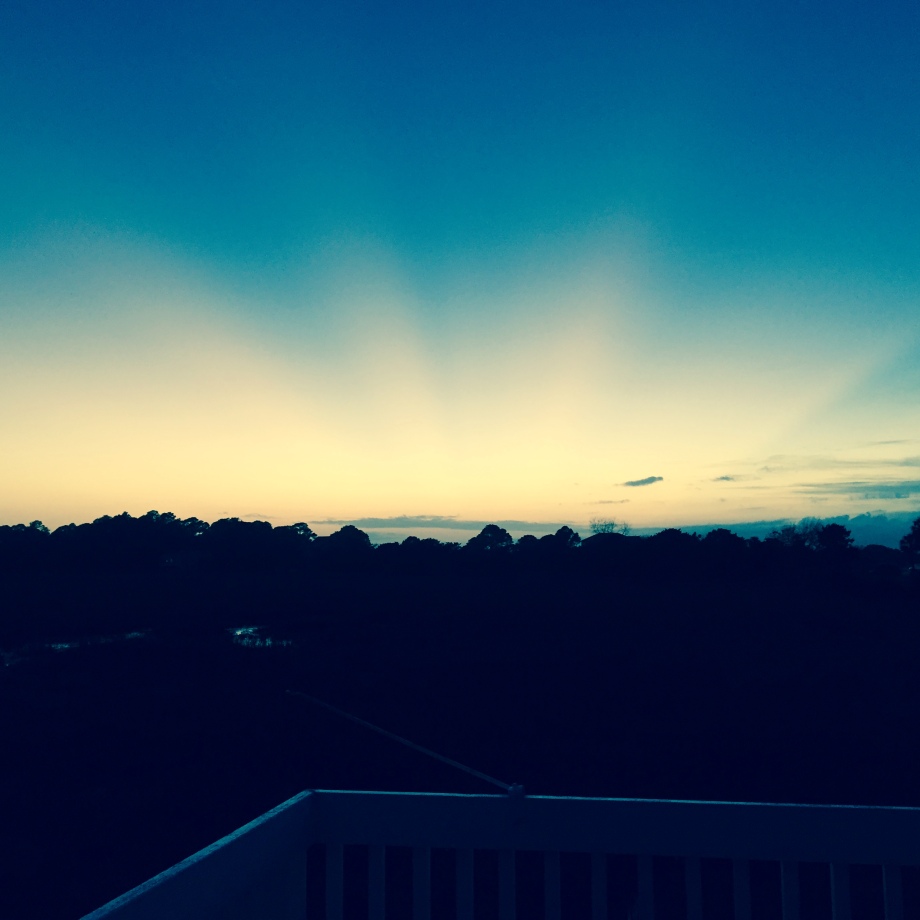 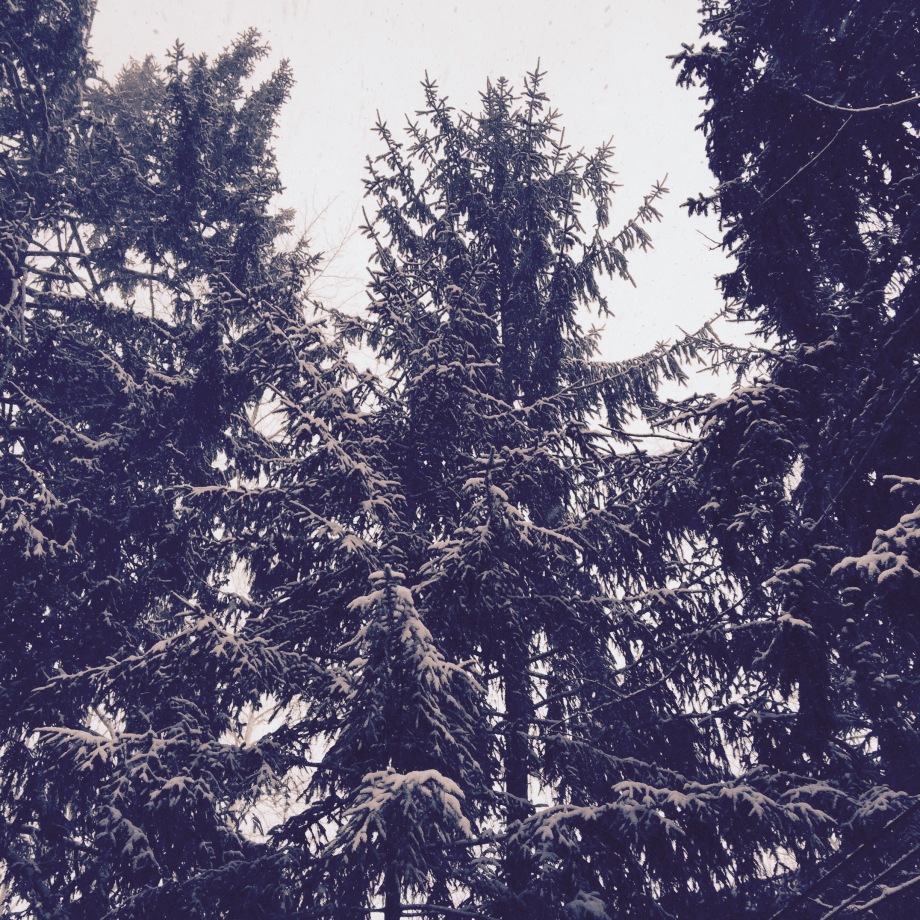 Jack Shuler is associate professor of English at Denison University where he teaches American literature and Black Studies, and chairs the concentration in Narrative Nonfiction Writing. He is the author of three books and his writing has appeared in Salon, Christian Science Monitor, Truthout, The Atlantic, LA Times, among others.